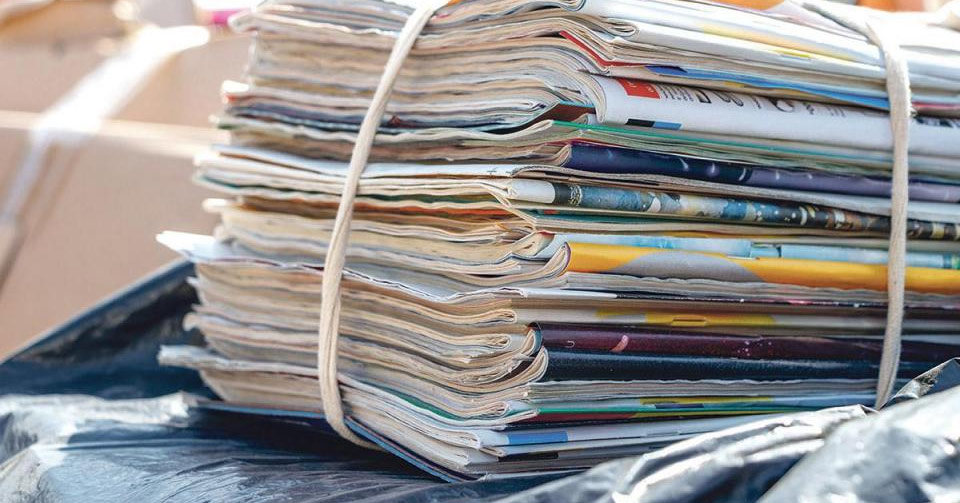 The issue is all about trust and the business community should never, after this episode – even if it is solved amicably – ever enter into agreements of any nature with government administrations unless they are crystal clear from day one and have been scrutinised by an army of lawyers.

Fast forward to today: the business community is discussing the Beverage Container Refund Scheme with The Resource Recovery and Recycling Agency. If business has any self-respect these discussions should cease overnight. There should be no further dealings unless this issue of the past 10 years, which is now getting out of hand, is finalised and cleared once and for all.

I recently met a high-ranking government official at the Ministry of Finance over this matter. He was involved in this Eco Contribution Exemption regime since its inception and said the government cannot pardon these producers/importers who did not meet their targets.

My message to this gentleman is that the business community is not expecting pardons. It met its obligations to the full and he is well aware that no one offers a service for free. I repeat, the business community does not want pardons. What we do want is men of stature like him and others who prior to 2013 received their pay cheque from the same public coffers to stand up and be counted.

My loyalty towards the business community is unwavering and I shall not rest before this matter is settled once and for all. The government cannot say it met its side of the deal. It has left a bitter taste with those like me who work day in day out in the interest of the environment and businesses.

Some days I wake up saying to myself I should throw in the towel, but giving up is not an option.